CURRENT PAGE: HOME / ABOUT US

When building a home, windows are very important. Modern design, ample, spacious views, solar protection, thermal transmittance and sound resistance are all requirements the windows have to meet. We have developed our products according to the clients needs, requirements, standing norms and standards fulfilling the needs of the most demanding customers. Experienced, highly skilled workers and modern technology in cooperation with architects and clients allow us to quickly develop new, modern products. Good examples are our glass facades, Integral- and Contour windows and sound resistance windows. Our trademark Premium quality and good customer service have allowed us to keep good business relations with all our clients for decades.

Being the oldest industrial manufacturer of wooden and wooden aluminium windows in Estonia and relying on close to thirty years of experience we focus mostly in high quality and continuous innovation. An automated factory line run by highly trained specialists provides excellent precision and a top quality product. AS Lasita Aken is a family owned, family run company based 100% on local Estonian capital.

From the beginning of Lasita Aken we have been following a motto that nothing good will ever be ready. We have been on the forefront of development in the Estonian window sector without ever stopping to enjoy existing solutions and always pushing and searching for a new, better and more functional products. In partnership with our reliable suppliers, machinery producers and architects we are committed to finding ways to offer something more, something better.

In production we follow the ISO 9001 quality standard and all of our products are equipped with the CE-marking. For suppliers we only choose valued professionals in their respective fields. In the production we think bigger than just a window – we offer the end user a functional and lasting, natural solution never forgetting the environment in the process. For surface treatment we use water based paints and hand pick wood suppliers with extra care ensuring a knot- and all other defect free blank. With ensuring a prime quality timber we reduce waste and maximize the quality of the product. In addition to the initial inspection while hand picking suppliers our timber as well as all other supplies go through a triple check system – first when receiving the goods, again when going into production and last, but not least, when the final product is ready. This ensures prime, spotless quality throughout our product range. In production we use top quality machinery such as Swiss precision Oertli enabling us to produce with millimetre accuracy. We genuinely believe that the product coming out of our factory is more than a window. It´s a design element that reeks of quality.

IMPORTANT MILESTONES THROUGH THE YEARS

1989 In November, a Finnish-Estonian joint venture TET Lasita was established. The production of Finnish type MSE windows and glass units was initiated

1998 The production of Finnish type, MSE windows was stopped and simultaneously German type DK window production was initiated. Investment for the purchase of window centre „Unicontrol“ was made

2007 Investment for the purchase of finishing line Range + Heine

2009 A 100% shareholding was acquired making AS Lasita Aken a family business 100% on Estonian capital. An investment for the production of Lasita Softline 68 and 78 was made. Windows received CE-marking

2013 Investments for a fully automatic window production line Working Process Logos Life, Oertli instruments and a new frame press were made. The beginning of production for new type of windows, sliding doors and exterior doors in the form of Lasita IV 68, 78 and 92 as well as Lasita Nordic 86. Products were tested for U-values and weather resistance. The start of production of EI-30 fire resistant windows. The production of curtain walls was initiated.

Ask more about the product 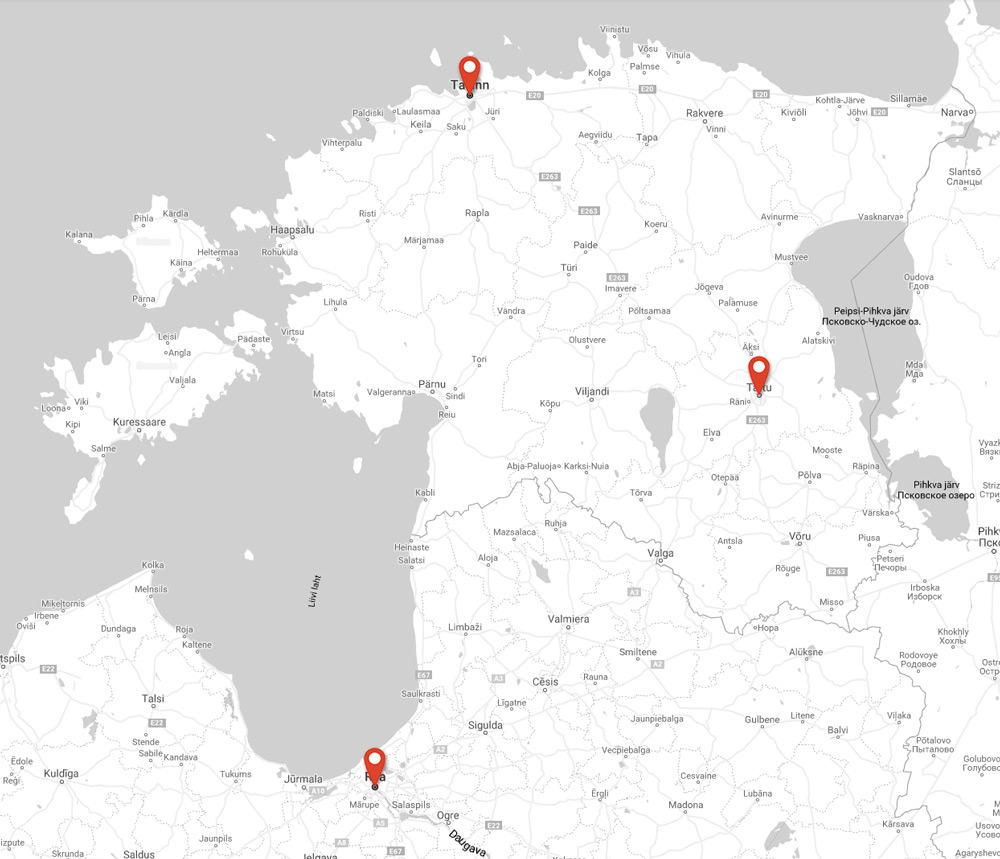